If I could wolf whistle at a country it would most certainly be Switzerland. How I ended up going there is as a result of my sometimes questionable spontaneous streak. That trait has brought me on some of my biggest adventures and although sometimes I wonder if I’m doing the right thing I know that if nothing else I’ll have a story or two to tell as a result. I booked this mini trip in the pits of January when like many others I was craving something to look forward to and something to remind me that life is an adventure. Going solo was actually one of the best parts about the trip and despite some reservations about it I would do it again without hesitation.

I set off last Friday morning from Cork to make my way to Dublin airport. My flight to Geneva was departing at 17.15pm but ended up being about an hour or so late. Thankfully, the duration of the flight was just under 2 hours and with the exception of a bumpy landing it was a very pleasant journey. I had been warned that Geneva was an expensive city and I was prepared, or at least I thought I was. The currency is Swiss Francs and it’s relatively close to the euro when converted so when I say that my bottle of water was 6.50 Swiss Francs, it was more or less €6.50. I made my way to the hotel and my first impressions of the city were good. Even at 10pm at night I could see it was going to be a beauty when day light hit. I checked in and was delighted to find that the hotel was literally minutes from the lake. After roughly 11 hours of traveling I went to bed as soon as I had settled and was excited for the morning so I could explore.

On Saturday morning I woke at about 7am and pretty much jumped out of bed, had a quick shower and left for an early morning stroll. Breakfast could wait an hour or so as the weather was beautiful and I couldn’t wait to see what this picturesque little city had to offer. As the sun hid behind the clouds I could see the mountain peaks in the distance. There was a stillness to the lake that was so calm you would have seen even the slightest ripple. After about an hour of taking in my temporary surroundings I decided food was probably a good idea. I found a lovely little café where they made me a delicious bagle for breakfast. Although French is the language spoken in Geneva most people had adequate English for me to get by quite easily. I would have been comfortable enough with French anyway if necessary as my years of school french classes came flooding back. I was delighted to find that I actually understood and could grasp many of the conversations going on around me. After breakfast, I decided I should find the bus station where I was due to meet a tour later in the afternoon. It took me about an hour to find it and as it was still quite early I went back down to the lake. The Jet D’Eau fountain was now in action. When I had been to lake earlier in the morning it wasn’t but now it was. This huge fountain is one of the cities main landmarks and is the perfect addition to the horizon. 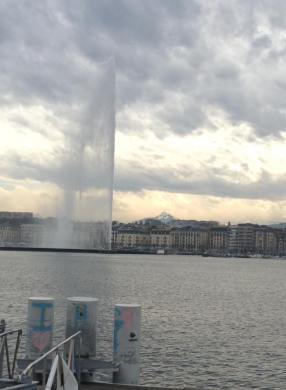 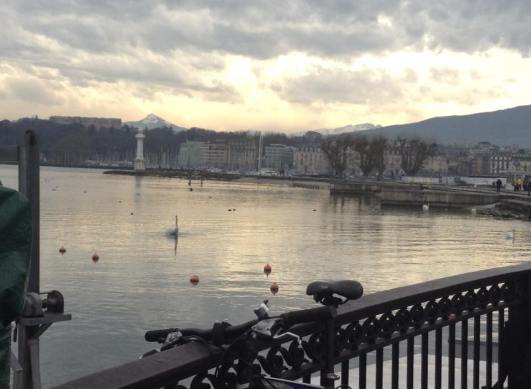 I spent most of my morning just walking up and down the lakeside taking in as much of the view as I could. For the afternoon I set off on seeing the rest of the city. Geneva is famous for the international quarters and plays host to some of the biggest international organisations in the world including the United Nations, World Health Organisation and UNICEF to name a fraction. One of the more unusual sites in Geneva is that of the giant broken chair which stands outside the United Nations. There is a relatively simple concept behind it, to remind us of the sufferings of landmine victims and to encourage the prohibition of such ammunition. 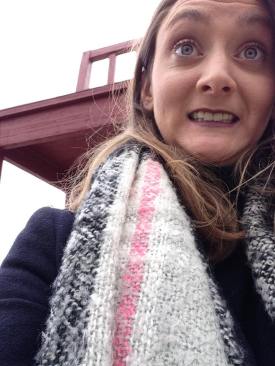 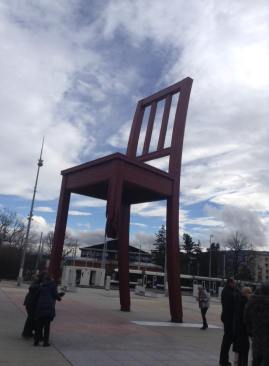 The highlight of my trip was Sunday morning. One of the main reasons I chose Geneva as a place to visit was because of the spectacular Chateaux de Chillon. It’s about an hour outside of Geneva but is easy to reach by train. Sunday morning I got the 9.30am train to Montreux. There was also the option to go via Lauseanne, another small town of equal beauty no doubt. The train station was literally about 1 minute from my hotel and although the return ticket set me back 62 francs, I figured when am I really going to have the chance to see this place again so I parted with the cash and found my platform. The views from the train alone let me know that I was heading for some serious scenes of mother nature at her best. I was blessed with another morning of good weather and all I can say was that Montreux did not disappoint. Breathtaking views welcomed me from the moment I stepped onto the main street. From having researched before leaving I knew it was possible to walk to the castle and that there should also be a bus. I hopped on the bus and after about 10 – 12 minutes it stopped across from the castle. It was surreal to be seeing the scenes in front of me, the same imagery that had prompted me to book this trip in the first place. To say I was in awe of the landscape around me is an understatement. I was speechless. I’ve always been more of a mountain admirer than a beach girl and that hasn’t changed. The vastness and clarity of the lake, the clouds floating down to meet the top of the mountains and the backdrop of blue were enough to put any post card to shame. 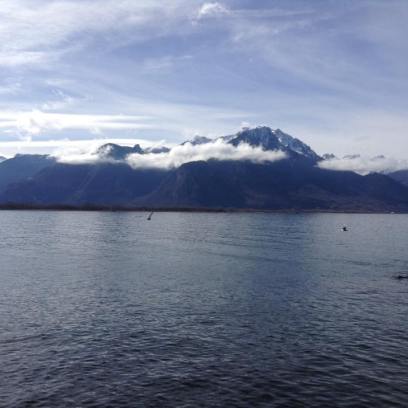 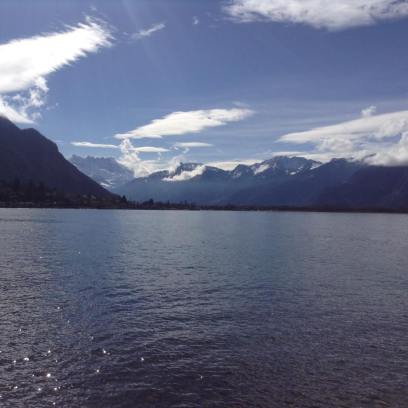 I also took a tour of the castle and wandered around throughout the grounds. It truly is one of the most beautiful places I have seen to date. 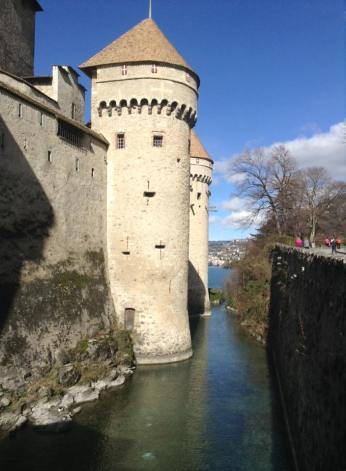 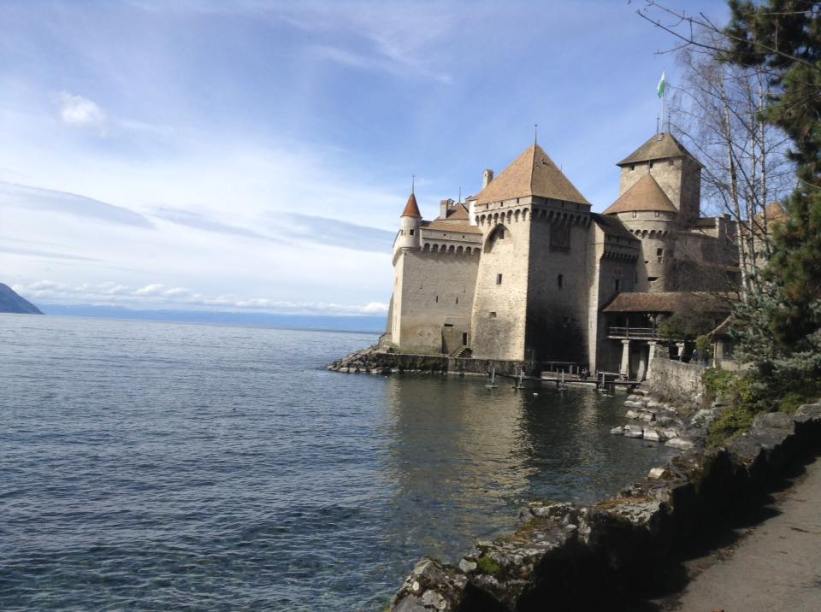 I reluctantly tore myself away after a few hours and headed back to Geneva. I could have stayed there admiring it for hours more but the train loomed in the back of my mind and the weather was starting to break anyway. I was grateful that I had sunshine for my visit as it really did make all the difference. The forecast for the weekend had not been good at all and so I think I was more than a little lucky to have gotten the weather I did. Back in Geneva it was colder and damper but after dinner I did one last stroll around before heading back for the evening and preparing for my trip back home. Geneva is such a pretty place and I would recommend a visit but I think 2 days is plenty here especially given the costs. All in all it was a fantastic trip which I thoroughly enjoyed and although only 7days ago it feels like a distant memory already which means I have all the more reason to plan my next holiday!

View all posts by Louise O'Sullivan